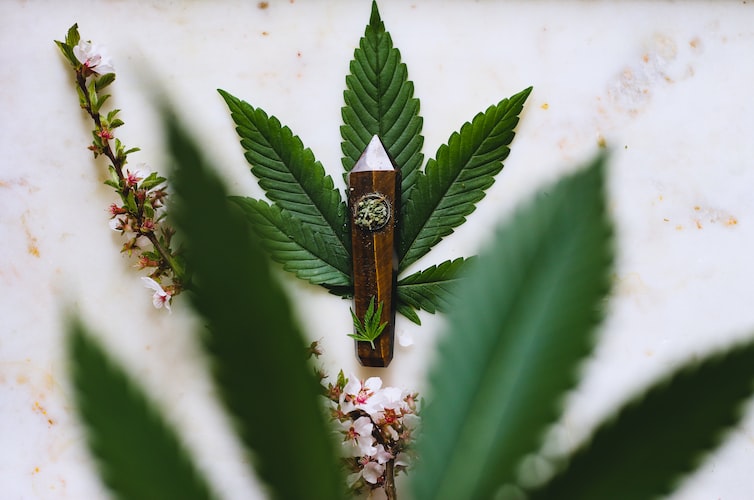 Most of you have heard the term CBD, but do not know what exactly it is? What CBD does and what it stands for?

The products like CBD beverages contain cannabidiol and are a non-psychotropic substance present in hemp. This has now gained enough popularity in the USA, which is turning into a billion-dollar industry.

The term CBD stands for cannabidiol. CBD simply will mean certain natural extract of ordinary cannabis. Another fact to know is that human bodies too have natural cannabinoids! CBD which is produced in human bodies is called endocannabinoids.

Practically, CBD has no intoxicating effect, which means it will not make you “high”. Use of CBD will be safe, but few in this field prefer advanced tests on humans before drawing a final conclusion.

Nowadays, CBD has become quite popular in the US that it will be difficult to imagine any place where it will not be sold, or any diseases that may not be treated by it.

CBD is non-narcotic chemical compound and its content in cannabis may reach 40%. Considering CBD’s chemical structure, it is one of the compounds from family of almost 113 bi or tricyclic cannabinoid compounds existing in cannabis.

CBD does not get dissolved well in water, like most cannabinoids, however dissolves well in lipids and alcohol. While talking about cannabis, we must state that CBD is also present within the cannabis in the form of acid that change chemically if heated.

Though you may think that medical use of CBD has been discovered very recently, in fact it is a medicine which has been there for a very long time.

Throughout the history, people have used CBD as well as cannabis-derived medicine for reducing their pain and also help in treating some diseases. However, majority of people did not accept it even among the medical community before the year 1839.

CBD history as medical substance started with Mr. William B. O’Shaughnessy. A book was published by him after studying the effects about this plant that shed light about the impact of cannabis on different people and also its future as a medicine.

Initially O’Shaughnessy may not have realized what impact his own discovery had on science of cannabis. Nevertheless, his work really opened the door as far as medicinal use of the cannabinoids is concerned.

After almost 100 years later, Roger Adams, who was an American chemist, first created the cannabinoid isolate called Cannabidiol. It is he who discovered CBD.

Finally, the global usage of CBD as a medicine started in 1998, after British scientist called Geoffrey Guy established GW Pharmaceuticals to develop Sativex, which is a pain and cramp reliever, associated also with multiple sclerosis, which contains both THC and CBD.

Finally, it was in 2010, when UK allowed sale of this as drug. It was the first drug that was containing marijuana which was permitted in the UK. In 2011, it was permitted in Spain, Germany, the Czech Republic, Denmark and then in many other European countries as well as Canada.

6 Benefits and Uses of CBD Oil